The Equineciser horse exerciser offers an advantage over earlier versions of this type of device: hot walking machines and typical horse walkers. The older style of hot walker required the horse to be tied to an arm of the walker. If a horse-pulled back or balked on one of these walkers, he could receive a neck injury. The machines were designed to go at one speed only, for the walk, so they were not suitable for sport conditioning.

The Equineciser horse walker allows the horse to exercise untethered between moving gates, so he can move in a more natural manner, with his head free. A carousel rotates the six gates that provide individual compartments for six horses to exercise and walk freely. There is a distance of 34 feet between each gate, so the horse has plenty of room. When allowed to manage his own speed, a horse will go a little slower at times and a little faster at times. The free flow horse exerciser allows for this natural regulation of energy expenditure, resulting in a more comfortable exercise session.

The Centaur Horse Equineciser can go from 0 to 32 miles per hour, allowing the horse to exercise at all speeds, including the walk, trot, jog, and gallop in both directions. The horse moves between outer and inner fences that are set in concentric circles. The outside fence forms a circle with a diameter of 68 feet. As the horse travels the circle, the footing banks against the outside fence. The faster he goes, the more the surface banks, so limb loading remains even. This is the contrast to lunging in the arena, where the surface is flat, the circle is small, and considerable-torquing force is placed on the limbs. The centrifugal forces are more like those on a racetrack and help the racehorse adapt to that strain. The Exerciser offers an advantage over the high-speed treadmill in that it provides the opportunity to train around a curve, rather than continuously going in a straight line. This might help in the adaptation of the cannon bones to the compressive forces of running around the turn on a track-like-surface in a way that is impossible to achieve on a treadmill.

Horse exercisers can be built with or without a roof, but the roof provides protection from bad weather. Whether the exerciser has a roof or not, the surface is a primary concern so that footing remains good and injuries from bad footing are avoided.

Equineciser horse walkers have been tried on a variety of surfaces, and some have proven better than others: 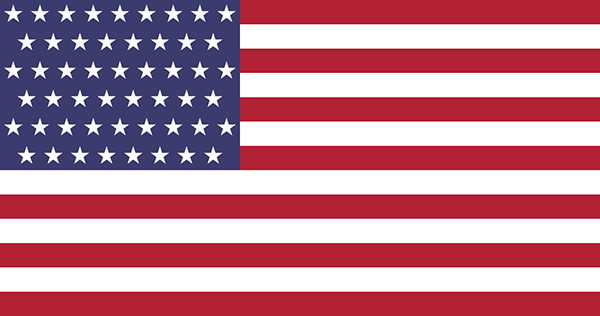